Please join us Tuesday, May 18 for a special presentation from William V. Padula, OD, Director of the Padula Institute of Vision Rehabilitation in Guilford, CT. Dr. Padula will be discussing the visual symptoms associated with Lyme and tick-borne diseases.

This webinar is open to the general public. The audience will be in listen-only mode but questions can be submitted via the Q&A feature in Zoom. The webinar will be recorded and made available to all registered attendees.

William V. Padula, OD is Director of the Padula Institute of Vision Rehabilitation in Guilford, CT.  He is the Founding President of the Neuro-Optometric Rehabilitation Association (NORA) and Senior Fellow of the National Academy of Practice   Dr. Padula is an Associate Professor at Salus University of Health Sciences College of Optometry in Philadelphia, PA and is an Adjunct Professor at Western University of Health Sciences College of Optometry in Los Angeles, CA. He is the Founding Chairperson of the American Optometric Association Vision Rehabilitation Section.  Dr. Padula has been a consultant to the National Academy of Sciences Committee of Vision.

Research has been conducted by Dr. Padula discovering Post Trauma Vision Syndrome (PTVS) and Visual Midline Shift Syndrome (VMSS).  Dr. Padula has also conducted research on tick (Lyme disease) borne disease and vision dysfunction. Dr. Padula also served as the National Consultant in Low Vision Services for the American Foundation for the Blind and Director of Vision Research to the Gesell Institute of Human Development.  He is on staff at Gaylord Hospital in Wallingford, CT and consults with many programs for head-injured persons throughout the United States.

Dr. Padula has written numerous publications including a book titled: Neuro-Optometric Rehabilitation and Neuro Visual Processing: An Integrated Model of Rehabilitation.  He has also been awarded seven U.S. Patents. 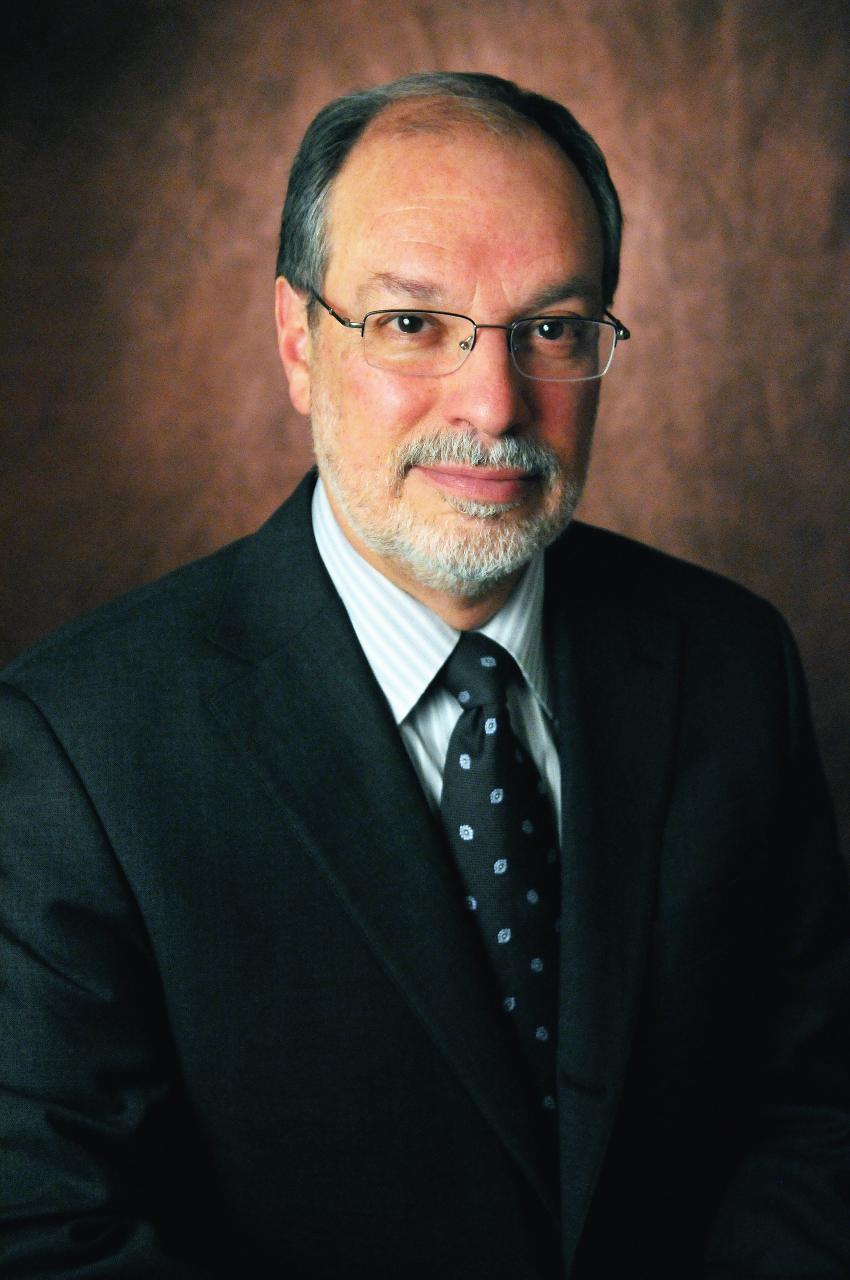